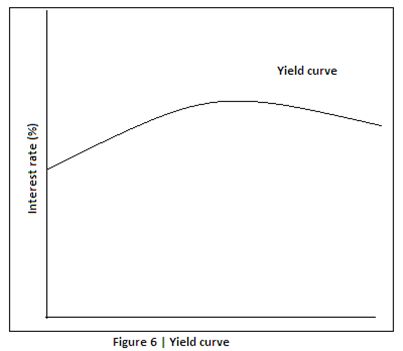 As discussed earlier in this book, the justification for the higher cost of long-term financing can be found in the liquidity preference theory. This theory says that since lenders are risk averse, and risk generally increases with the length of lending time (because it is more difficult to forecast the more distant future), most lenders would prefer to make short-term loans. The only way to induce these lenders to lend for longer periods is to offer them higher rates of interest.

It is noticeable that in India short-term loans cost more than long-term loans. Banks are the major suppliers of the working capital finance in India. Their rates of interest on working capital finance are quite high. The main source of long-term loans are financial institutions which till recently were not charging interest at differential rates. The prime rate of interest charged by financial institutions is lower than the rate charged by banks. Flexibility It is relatively easy to refund short-term funds when the need for funds diminishes. Long-term funds when the need for funds diminishes. Long-term funds such as debenture loan or preference capital cannot be refunded before time. Thus, if a firm anticipates that its requirements for funds will diminish in near future, it would choose short-term funds.